Your partner in everything from data collection to construction staking and observation.

Tell us about your goals Leading the Charge for the Bill Klingner Trail

Running through the heart of Quincy from the Mississippi River to 36th Street, the Bill Klingner Trail is a frequently used attraction for the City. Supported by the Quincy Park District, Klingner engineers developed the initial master plan and the construction documents. The project was divided into six phases due to fundraising.

Find out more about the project

The Adams County Highway Department was looking to replace a 10-span timber bridge. The project was federally funded, and Klingner worked with the BNSF railway to meet their concerns and provide room for future track expansion.

Phase II services included the preparation of final plans, specifications, and estimates. A unique feature of the structure is the incorporated galvanized steel beams.

Find out more about this project Talk to our field expert We are persistently tracking information.

“Job sites are full of activity. We cut through the noise to review and report what we see on a daily basis.” 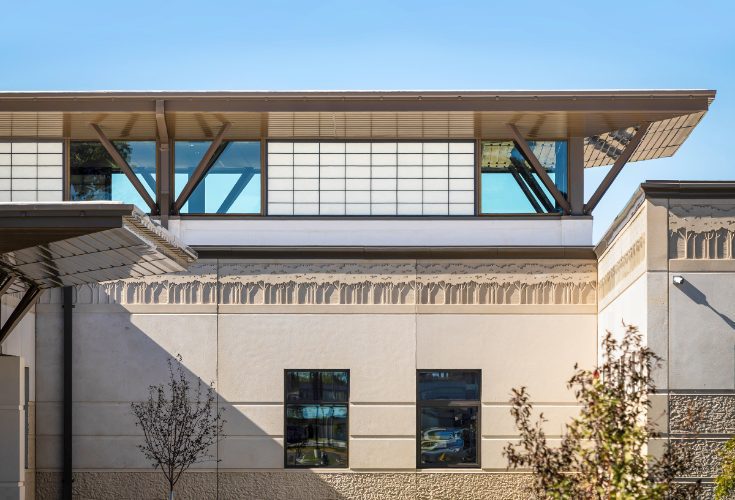 Innovative and analytical, our design specialists can take your vision from concepts to commencement. Everything you require from one firm. Our engineering experts offer assistance on a full range of projects. 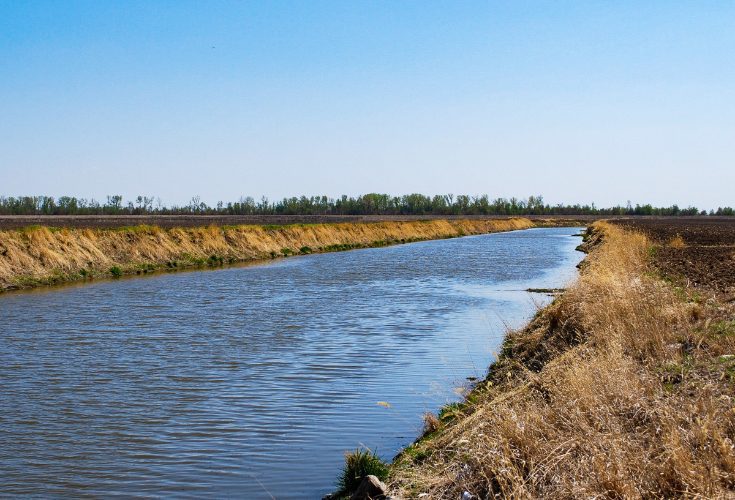 There is no challenge that we can’t meet. Our water professionals are ready with innovative approaches to lead clients into the future. Are You Ready to Be Part of Something Bigger?

Your hands-on support will make an impact. Every day.

Our Field engineers, surveyors, and technicians set into motion a diverse range of design projects and observe them through construction.

Connect with Our Field Experts Talk to a Field Expert About Your Project

Our field specialists are eager to hear from you.